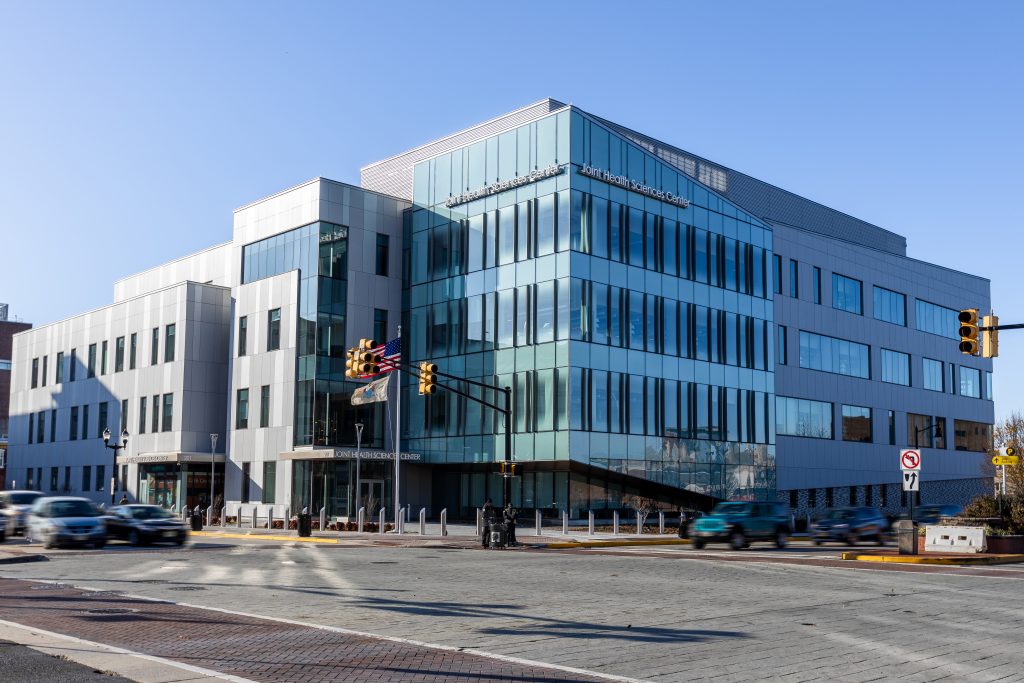 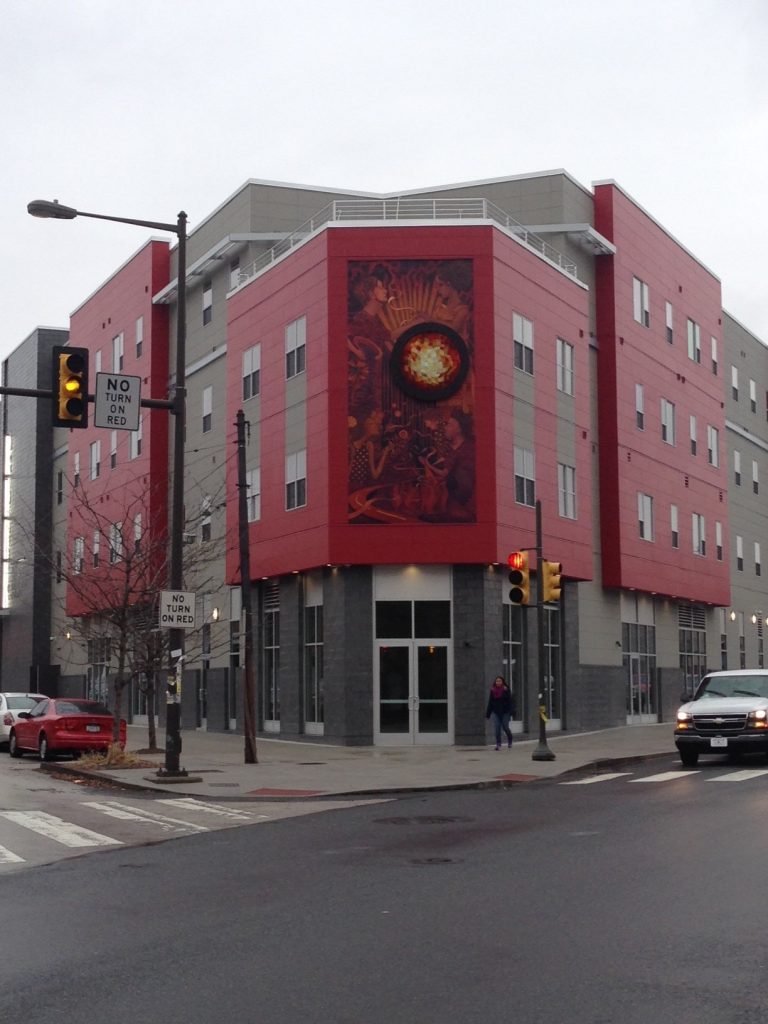 JBJ Soul Homes is a four-story mixed-use development including retail, offices, apartments, and supportive services for the formerly homeless and low-income individuals. The building is located on a unique triangular site at the intersection of Broad Street, Fairmount and Ridge Avenues in Philadelphia, PA. The project was developed by Project H.O.M.E. and People for People, Inc.  – non-profits that provide Philadelphia’s most vunerable and economically-challenged population with services and affordable housing to help break the generational cycle of homelessness and poverty. 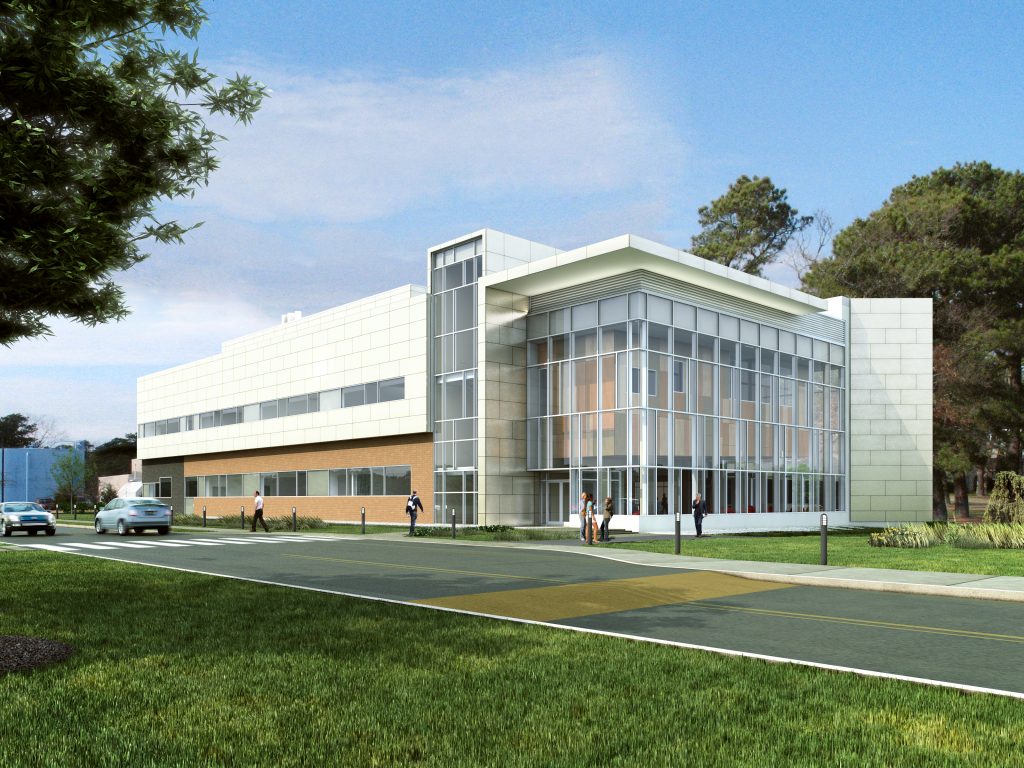 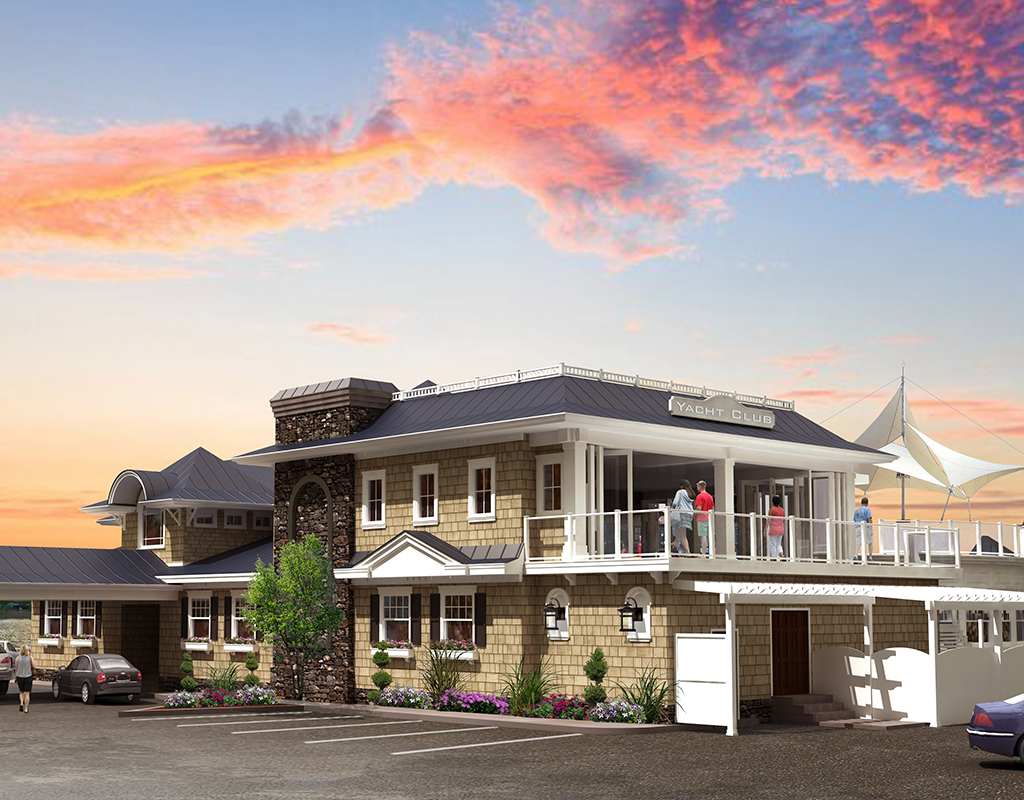 However, later in 1929 a small group of men reorganized the club as The Yacht Club of Stone Harbor by selling proprietary memberships.  Over the past 108 years the club has been run as a membership facility with dining facilities, social events, and host to many destination weddings.  Since its inception, the original building has undergone many additions and renovations to become the 13,800 square foot facility as it is today.  The existing building is predominately a wood framed one and two story structure with a sand crawl space below many of the spaces on the first floor.  Steel framing was used in some of the previous additions and renovations to provide larger open spaces required for dining and ballrooms.  The existing foundation for the building is comprised of a mix of conventional concrete spread footings and timber pile supported foundations. 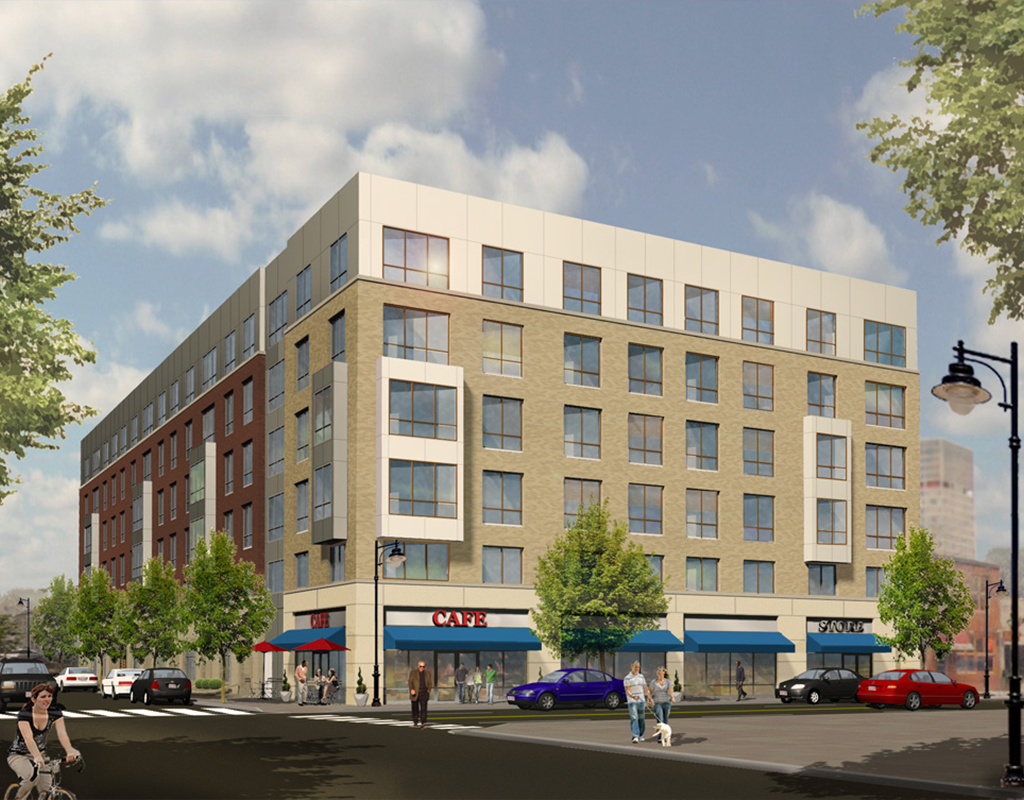 The project is comprised of a 126,000 square foot, 6-story, 115 unit apartment building.  The building is located on First Street in the heart of East Cambridge approximately 1/2 mile from the Massachusetts Institute of Technology campus.  The building is comprised of a 5-story wood framed bearing wall structure with open web wood floor and roof trusses above a steel framed podium structure with a mixed-use occupancy.  A parking garage with accommodations for ninety vehicles is located in the basement.  The foundations for the building are comprised of a mixed system of secant pile bearing walls and conventional spread footings. 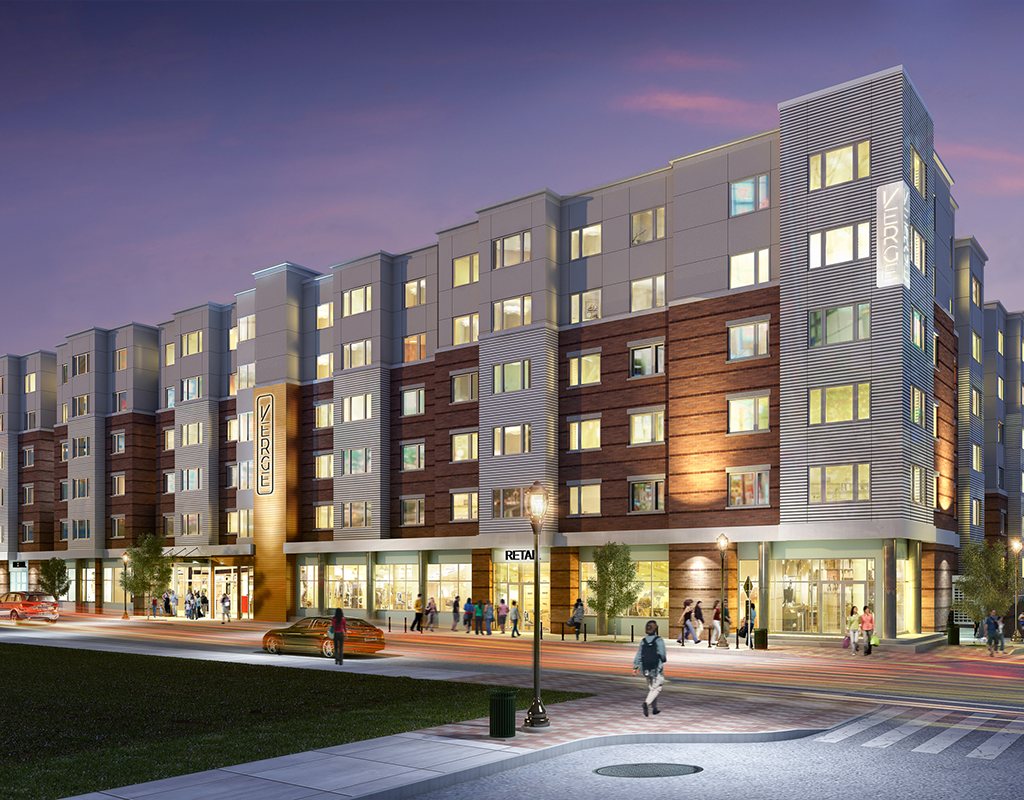 The Verge, is a 245,000 square foot apartment building with 495 beds within 178 apartment units and 385 parking spaces designed to serve students attending The University of Cincinnati.  This building is located at the corner of West McMillan Street and West Clifton Avenue just one block from the University’s main campus.  The project attained LEED Silver certification from the U.S. Green Building Council upon completion.